Heads up! I'm unavailable for projects until Mar 2021.

If you're not set yet, consider these coaches, speakers, designers, and developers. I know each person personally, so let me know if you want me to point you in the right direction.

I work with teams looking for clarity, momentum, and innovation; for new tools and ways of problem-solving, exploring space, or understanding customers.

These teams range 2-20 people, and might be in a start-up, SME, or corporation. Desire for energy and insight is what they share!

I've worked with & About me

I am a Co-Active coach,

certified by ICA, for Positive Psychology Coaching, and Associate Certified Coach (ACC) under International Coach Academy. I've enjoyed teaching yoga (YTT200 Ashtanga, YTT200 Hatha Vinyasa), and apply Embodied Counseling skills in my work -- I follow research around meditation, mindfulness, and the ability for the body to calm and build the mind.

those who connect across discipline and dig deep in one area. I'm a co-founder of Cut The Small Talk conversations and conference on crucial but taboo topics, F*ck Up Nights Singapore (candid sharing of failure experiences in entrepreneurship), Orange Hive (friendly, pragmatic design),and HTML Crash Course. I am the original Chief Happiness Officer of Strikingly (sleek mobile-friendly sites in minutes, YCombinator W13).

Inspired by Zappos, I choose the Chief Happiness Officer title because I believe in building human companies. In Singapore, I've found home teams co-organising to make anything friendly and pragmatic (UX; design; code), and want to inspire more interdisciplinarians. I'm moving to bring these broad experiences to reworking how we work!

so I studied psychology, and explored motivation and behavioural econ at UChicago. I learned more outside of the classroom, organising to spark conversation (Sex Week founder; sexuality magazine editor-in-chief, designer) and focusing on different kinds of teamwork (government; tango; circus). 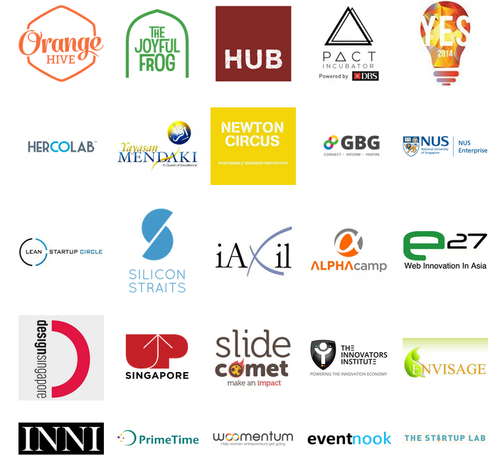 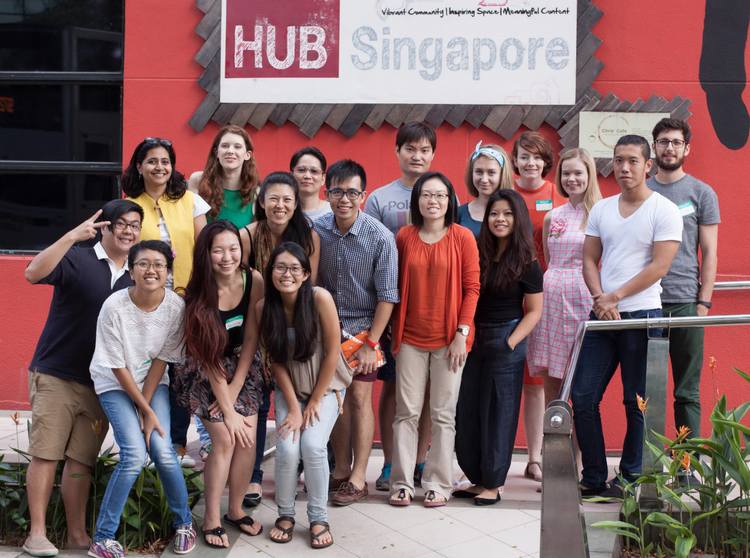 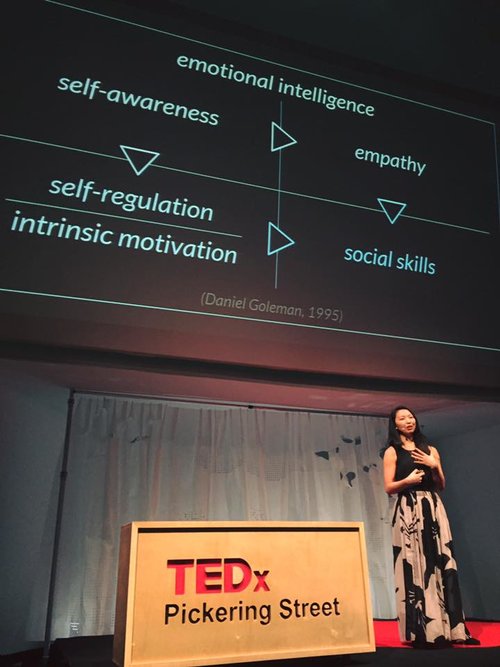 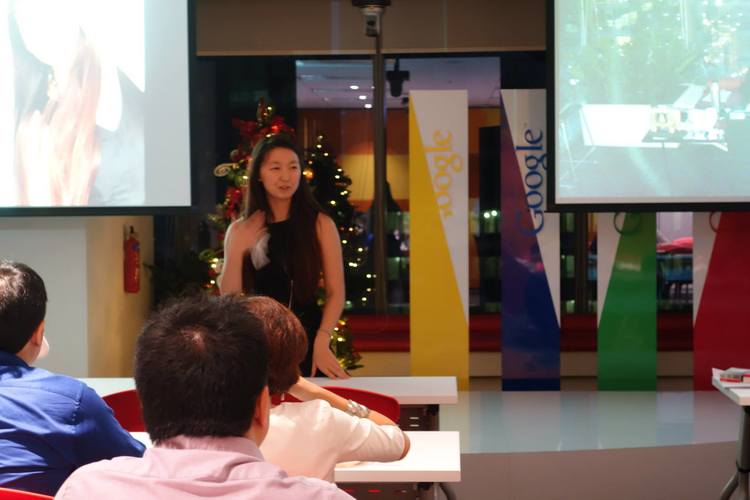 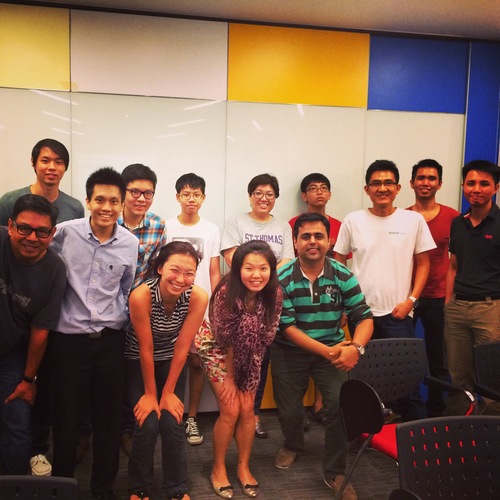 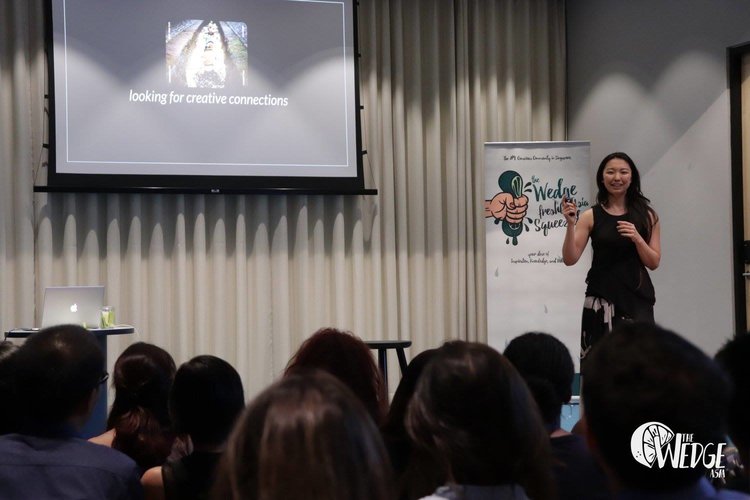 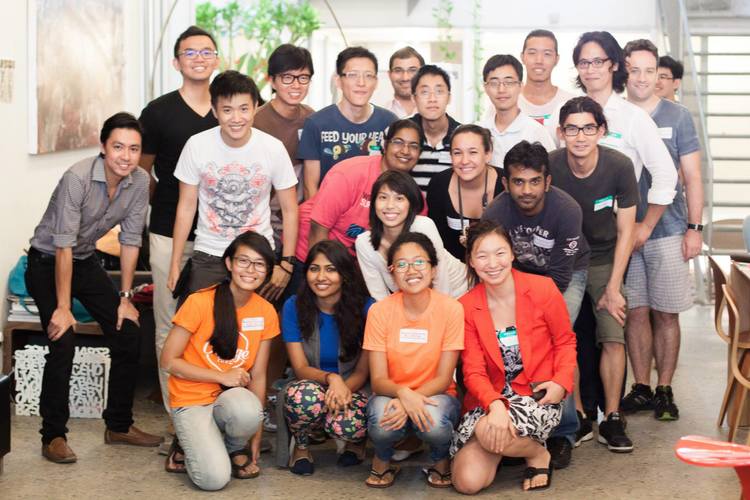 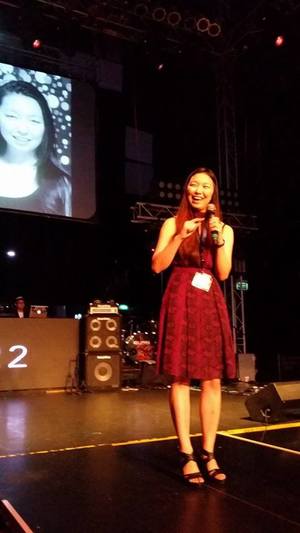 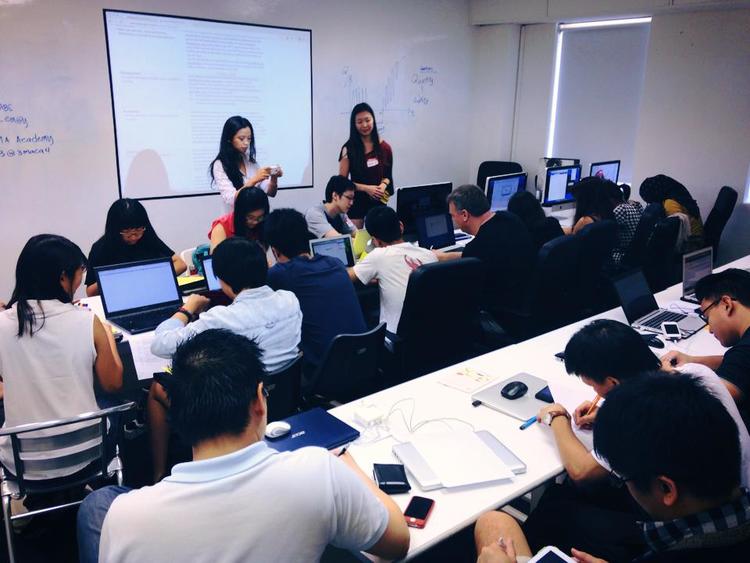 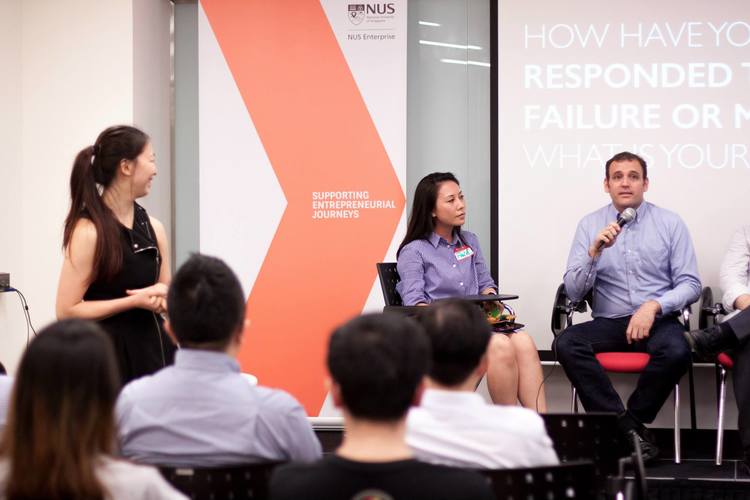 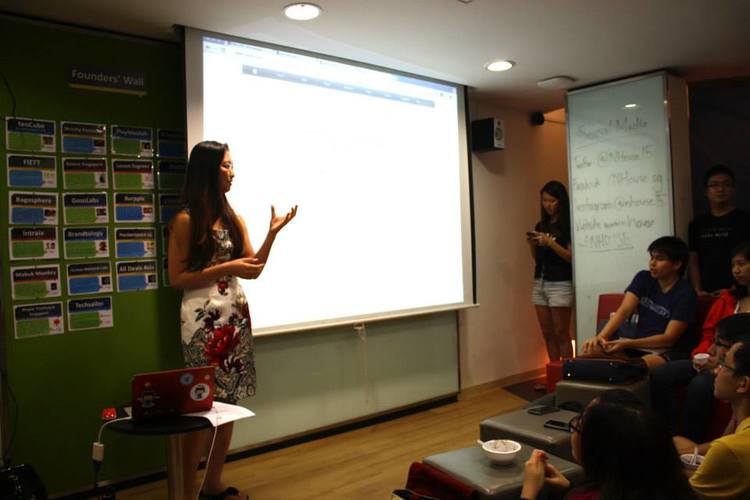 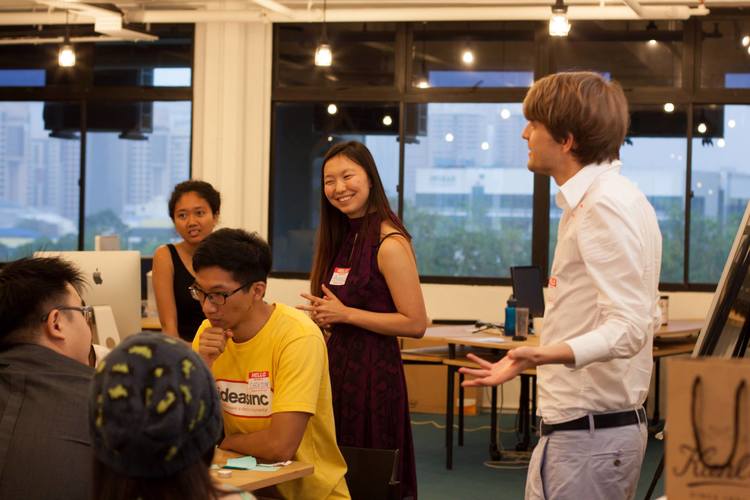 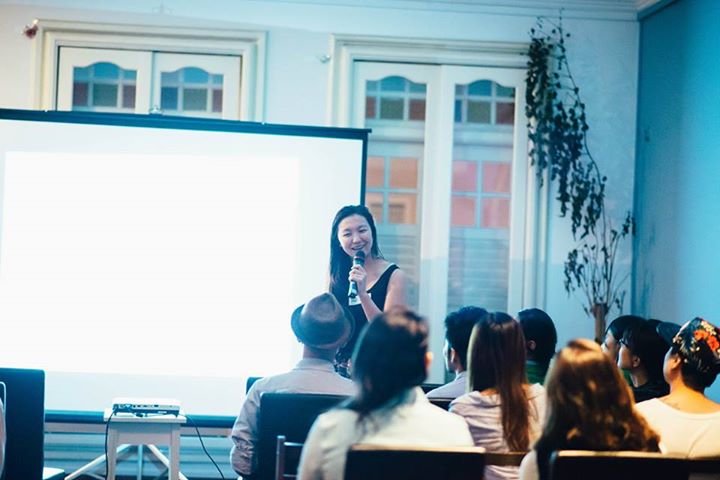 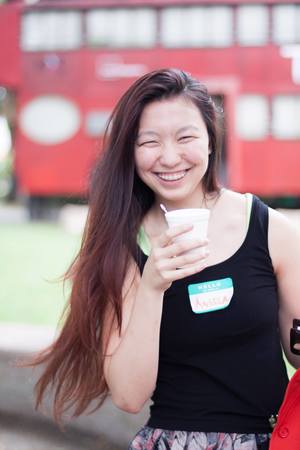 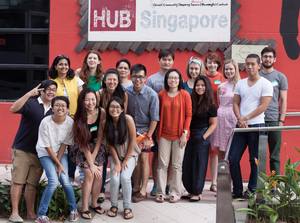 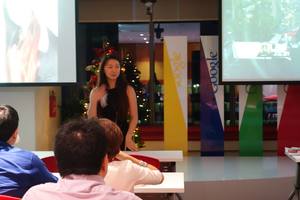 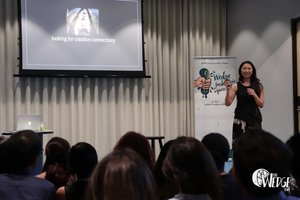 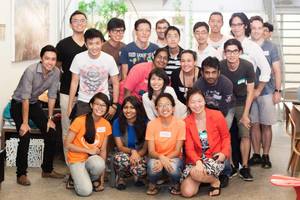 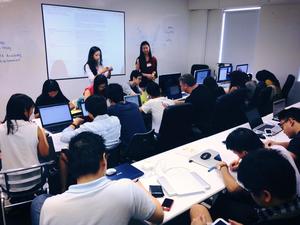 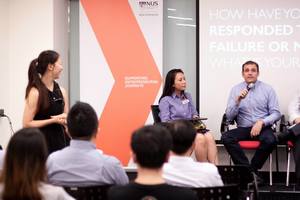 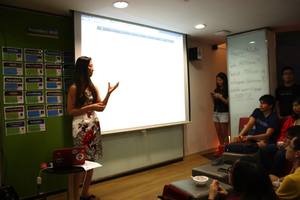 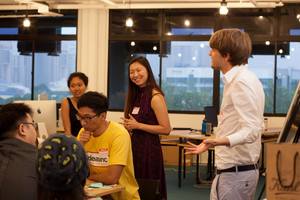 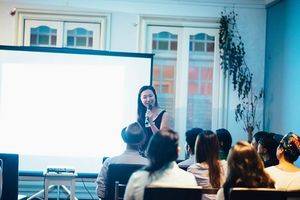 A partial list of PUBLIC events where I've designed curriculums, facilitated, and presented.

Read so far down? Email me at angela@redesignhappy.com to connect!